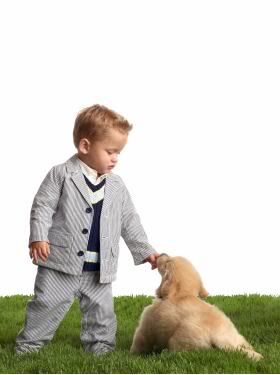 Spring is in the air and I am itching to dress for the occasion! A few weeks ago Gap broke out their new season and so far I have been very good and haven’t bought a lick of clothing! The boys are due for a refreshed wardrobe though so I’ve been scoping the site almost daily for new markdowns. I rarely, if ever, buy clothes full-price and Gap is usually pretty great about quickly shelving their styles and putting things on clearance. They go through so much inventory and it’s good because that means there is always a good deal to be found!:) NOM on the other hand is always a splurge (that’s my fav. maternity place) and they have some beautiful items this season too but it’s always a stretch for us to afford it. I’ve really been good at not spending anything during this pregnancy (well technically I guess that because I’ve bought maternity clothes the past 2 yeas when I wasn’t even pregnant) hehe. Anyway, it’s been good because we’ve just focused on saving for the baby so now I’m afraid I’ll blow it and press the “buy” button when I shouldn’t! Poor Jim, he’s always the last to get outfitted with new stuff and he really needs some clothes too!
I just found out Len and I are going to be on Channel 3 this Friday. Yikes, I’m nervous because the camera ALREADY adds 10 pounds (or is it 30)? Lol. It should be fun though, I get giddy every time and even though I usually look like a dork, I always have so much fun being a part of the excitement. Well I better get going, it’s probably best if I turn off the computer before I buy something I shouldn’t!