You are here: Home / The Sacred Sink / Articles / Smoothie and Movies

It’s been exactly one week since I embarked on the goal of losing 10 pounds in 30 days.  I thought that would be easily attainable and also give me time to start new, healthy habits and make it stick.   The good news is that I have done what I’ve set out to do eating wise.  Every painful meal is planned and followed without fail.  The bad news is that I have lost ZERO pounds in one week!   Heelllp!   I am so frustrated, depressed, angry and bitter.  Lol.   Losing weight has never been so difficult.  Even if I were down one or two pounds I would be encouraged, but Monday when I weighed in, I was actually up a pound!    I don’t know what my body is doing but I am miffed.   I think I am going to have to do the South Beach Diet or some formal program to get help, because obviously the things that have worked in the past, are not now.   On the other hand, it’s been kind of fun to get creative with meals and substitute other things in place of my beloved chocolate.  I have not had dessert in one week (except for Friday when I had a mini Blizzard) but for me, that is a pretty big deal.  Anyway, yesterday I made a yummy smoothie in the Vitamix and thought I would share.  It’s an Orange/Mint smoothie.  I just threw in:
1 orange
Breyers Cream Savers orange lowfat yogurt
1 tsp of honey
mint leaves 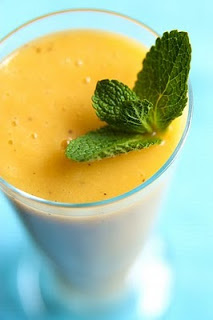 Okay, on to the movies.   We checked out the 6-disc DVD series of “Liberty’s Kids” from the library.  What a great cartoon!  It teaches kids American History in an entertaining way, and the boys have really been mesmerized by the episodes.  We also give a thumb’s up to the catchy theme song too!  You can watch the open here.

Today we also watched this movie.. 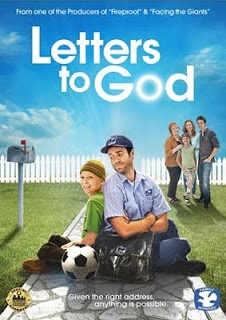 It was just released on DVD today and I was given a copy at work today so we could screen and review it (for giveaways).   It is a tissue alert for the entire family.   I will say, at first I was skeptical because the acting is not the best, but it’s based on a true story and there are some really touching, teachable, inspiring moments in the film.  Gabriel especially liked it.  This is a great film for anyone who has had experience with cancer (relatives, classmates, etc).  Anyone would find this heartwarming, a good one to rent!