You are here: Home / The Sacred Sink / Articles / Pixie Cut Update
Well, it’s going on on 5 months since I cut my hair into a pixie. I thought it would be fun to mark the progress and see how it’s going so far.
Other than when I was in first grade, I’ve never been able to grow my hair more than a few inches past my shoulders. I’ve tried everything: regular trims, deep conditioning treatments, prenatal vitamins, you name it! The good Lord just did not gift me with Rapunzel’s DNA. So, it’s been an easy temptation to want to chop it, since it never really changes much anyway. Last year, I kept going shorter: Until I saw a really cute picture of Michelle Williams wearing a pixie cut. With my husband’s blessing, off it went! 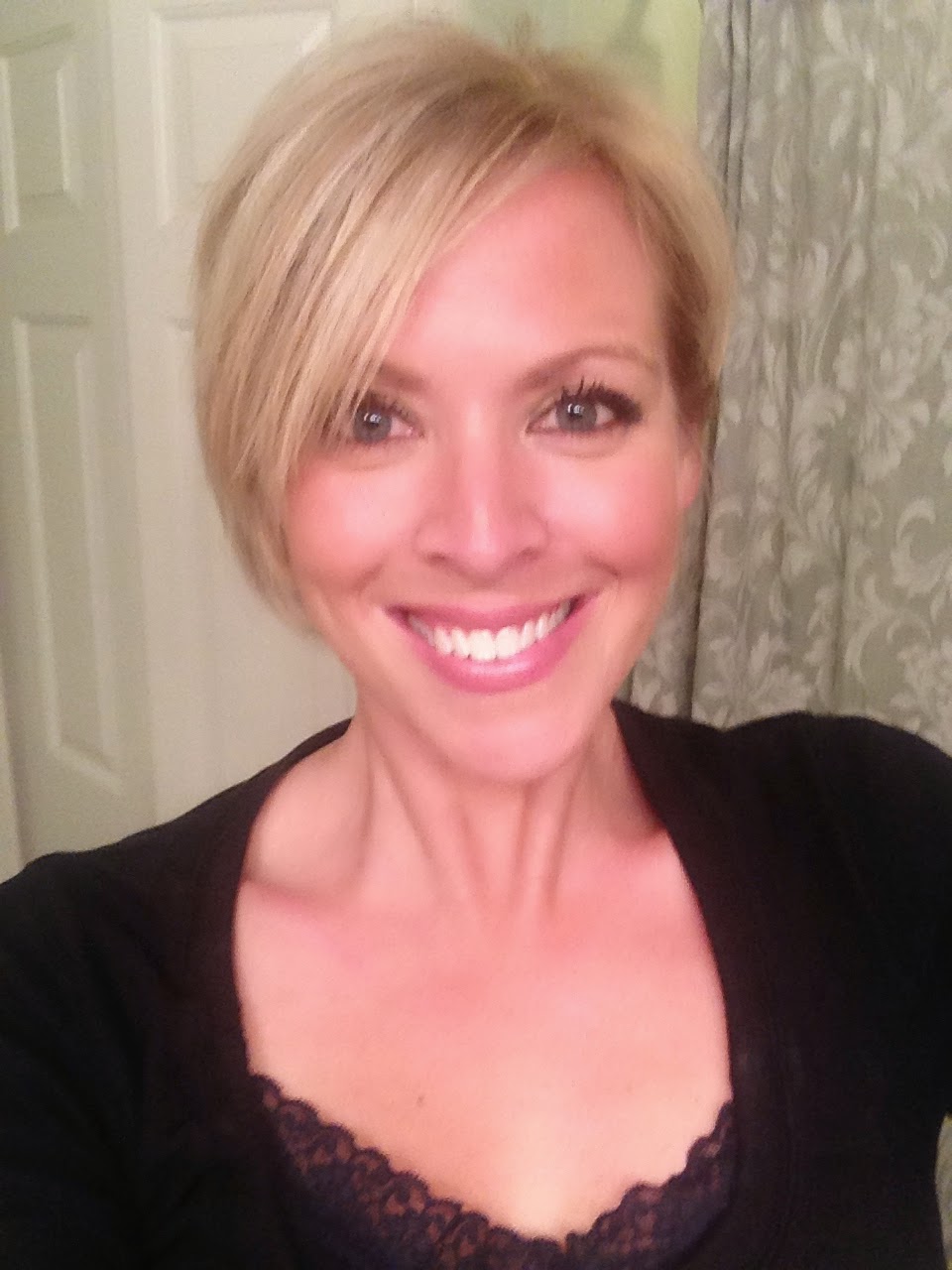 Six weeks later it was beginning to grow out, and I was due for another appointment. I opted to go FULL pixie, and give it a try since it was already so short anyway. Here is the before/after: 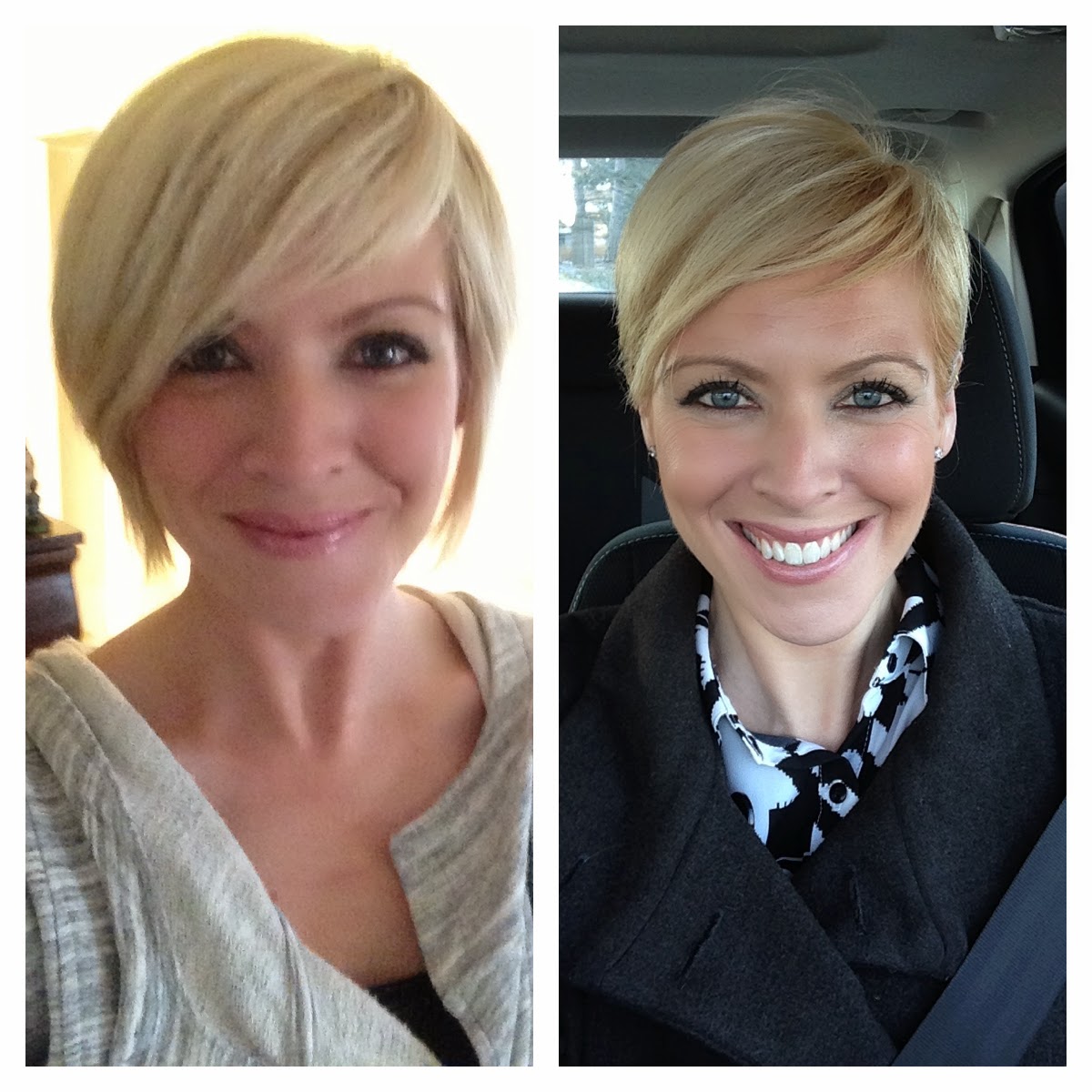 That was in December. So…here we are at the end of March and I have officially hit the awkward stage. The dreaded mullet. Mama Mia! You can’t see it in this picture, but here’s at least a front view showing the length of my sides: 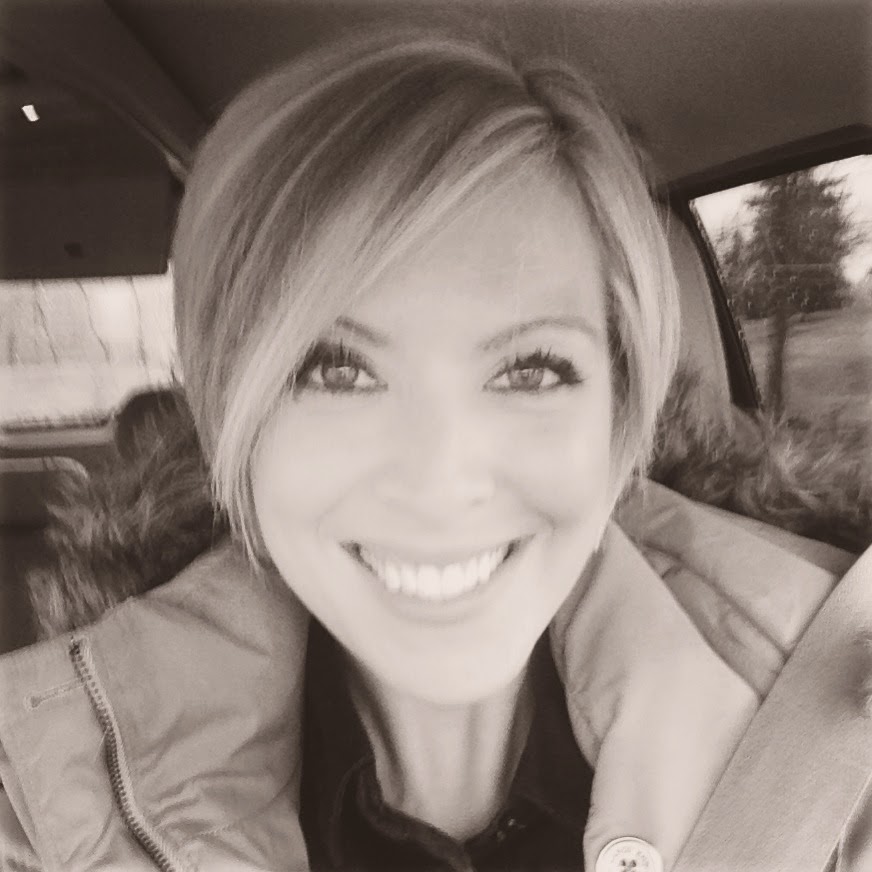 This photo is deceiving because it almost looks like a bob, but it’s really not. It never seems to look this nice in real life! So, here we are. Since I chopped it off again at the end of December, I really counting that as starting over, making this month 3/4.

It’s just hair, I realize that. It’s a trivial thing and it WILL grow back, but I also think it’s nice to look back and chart the process.

I just uploaded a You Tube video showing the progress so far. You can check it out here:

I’m going to try to make more videos on my channel. If you haven’t subscribed yet, just go to my page and click the “subscribe” button and you’ll be notified as soon as videos are uploaded! Thanks for stopping by. Have a GREAT week!